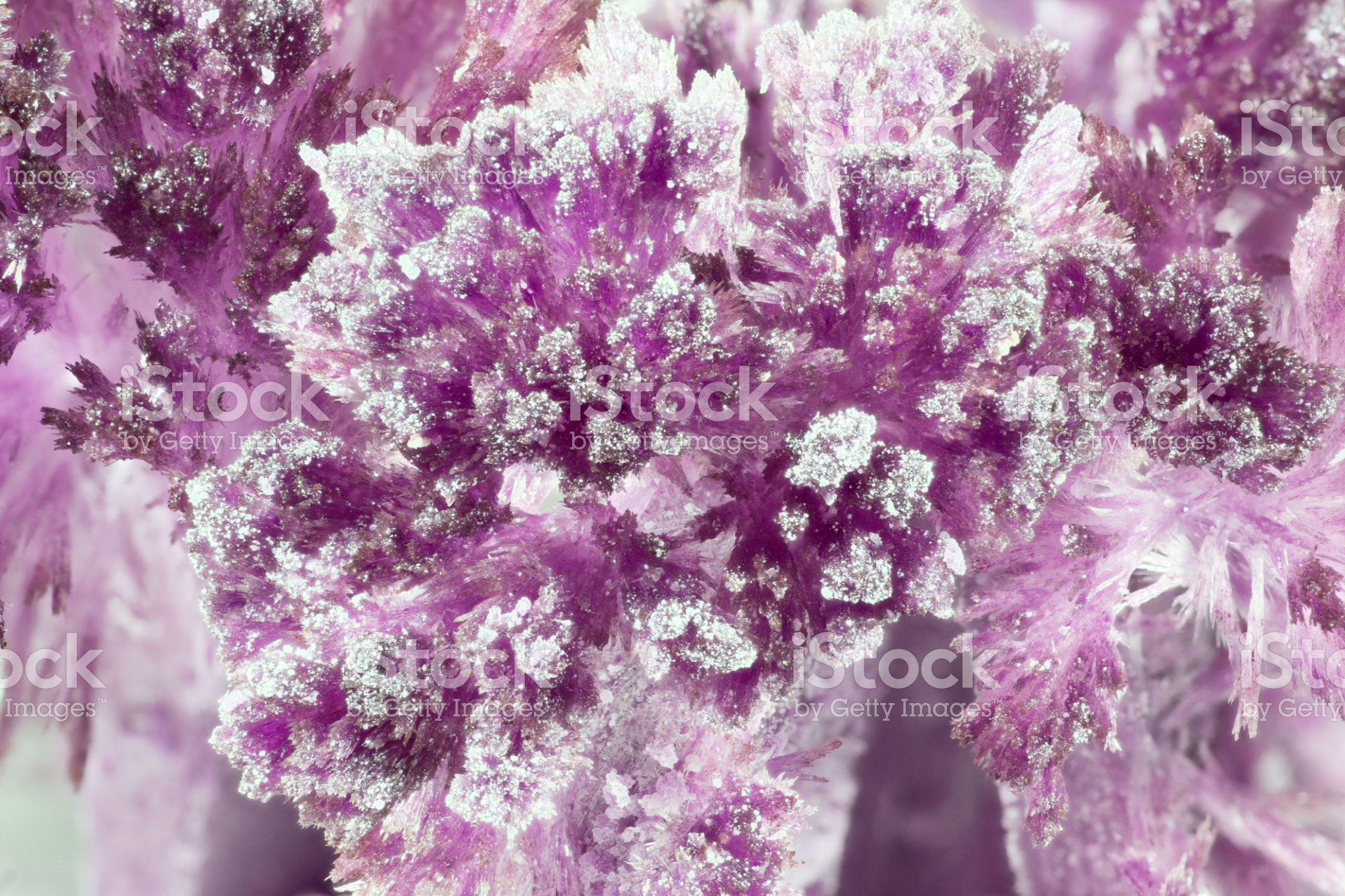 How Crystals can affect our energy field and wellbeing

The transformative power of crystals can be found in their potential to hold and transmit energy. Crystals emit specific vibrations which can amplify or interact with our own energy, in turn aligning our own vibrations with our intentions or influencing the energy field of the body to assist physical and emotional healing.

The practice of using crystals to support wellbeing and develop spiritual growth has been around for thousands of years. They have been used by ancient civilisations in the belief that the energy of the stones interacts with the human electromagnetic field creating subtle energetic changes for positive effect. Crystals have been used to bring forth healing and to enhance physical, spiritual and emotional harmony.

So how do they help us?

In Simmons and Ashaian’s respected publication ‘The Book of Stones’ it states;
“When we bring the crystal into our electromagnetic field, two things occur. The electromagnetic frequencies carried by the stone will vibrate with related frequencies in our own energy field through the physical law of resonance, creating a third larger vibrational field. The nervous system is attuned to these shifts in energy and transmits this information to the brain. Here the frequencies stimulate biochemical shifts that affect the physical body and shift brain function”

A crystal can be viewed as a vehicle for moving our intentions, physical energy and personal energy from one state to another, in that their own vibrational properties interact with our own to make positive change. Their effect can be so powerful that it is important to remain clear headed and focused on what it is that you want to achieve by using crystal energy.

There are many different types of crystals. Each type of crystal has its own unique characteristics can therefore aid us in different ways. It is belived that Quartz, for example can transmit energy and receive and store energy in the form of information. It is also a great amplifier not only of our intentions and desires but also it will strengthen the vibrations of other crystals. Herkimer Diamonds are also very strong amplifiers. When the energy behind our intentions gets stronger, the manifestations will come faster.

Our entire bodily system is little more than energy manifested in various forms and densities. Our thoughts and our feelings are connected to our physical bodies and have a density of their own. We are inherently, physically built the same and although we are all individuals, nature created patterns and forms which work the same within us all, to keep our hearts beating, our blood flowing and so on. When these patterns of energy work together in a balanced way, we experience good health, when the patterns are be disrupted, we experience poor health. The word dis – ease is often used to describe not feeling at ease within your mind, body or soul.

A crystal that has an inherent harmony can act like a tuning fork to balance disrupted energy patterns within or around the body bringing imbalanced patterns of energy to their natural and original state. A crystal radiates pure energy patterns with unmatched consistency and once in solid state they become stable, so the vibration of that crystal cannot be corrupted. It is a consistent source of pure frequency and pattern. Once nature finds a pattern that works it builds upon it. Each crystal resonates with a different frequency due to its elemental and geometrical form.

A crystal’s geometrical form or atomic structure is the essence of why it looks how it does, in terms of its physical properties and also the potential of its healing properties. Every physical object that exists has a structure which follows geometrical law and is made up of three-dimensional patterns of organised matter.

How are crystals created?

In order to understand how crystals and minerals are formed it is important to place them in the larger context of the creation of the earth. Extreme heat and pressure deep within the earth’s crust generates rock formation and crystalline processes, the principle foundations of the earth’s creation and transformation. Vast expanses of land which we know as continents are the result of volcanic action and continental drift.

Everything that is created upon the surface of the earth in rock form will be subjected to and eroded by wind, water and temperature changes, which in turn creates different kinds of rocks and crystals. The landscape we see and live upon is the result of geological and geographical processes over billions of years. A crystal or mineral is a product of these geological and chemical processes.

Most rocks are formed of silica and oxygen, the rest are formed of magnesium, aluminium, iron, calcium, sodium and potassium in varying compounds.

Crystals are created from liquid or gas solutions and it is only in these two states that the atoms are able to move freely, to arrange themselves into ‘stable’ or solid relationships with one another. A crystal is determined by its internal structure, which directly influences its exterior form. The internal atomic order of a crystal, i.e the formation in which the atoms are put together, will be inherently the same, even if that crystal is broken or damaged.

Crystals will only form from a gas or liquid solution under the correct combination of temperature and pressure. They also stop producing their repetitive structures if that combination stops or changes. Extreme heat and pressure can alter the state of a crystal changing it into an entirely new form the most recognised being the transformation of carbon into diamond.