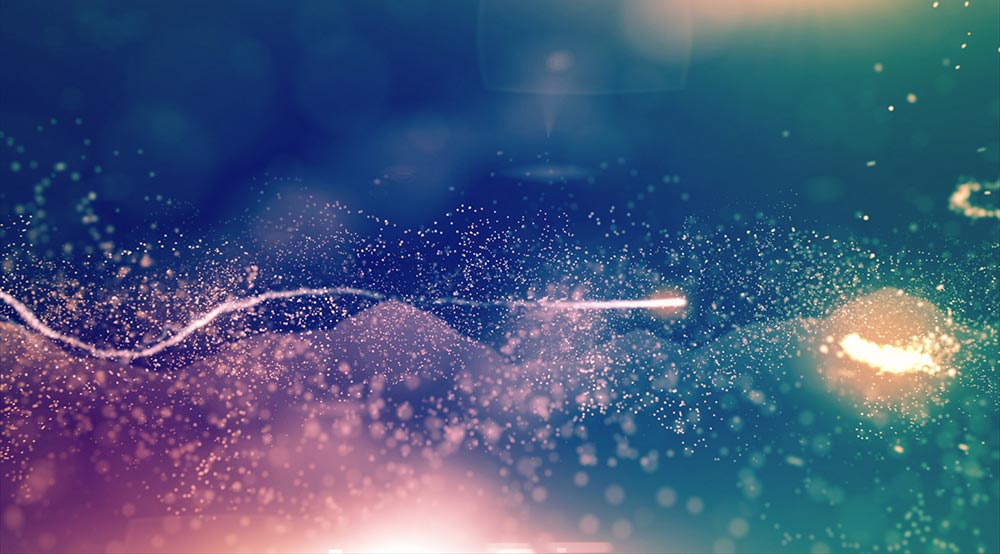 “ If you want to understand the Universe, think in terms of energy, frequency and Vibration” Nikolai Tesla

How does Frequency affect your wellbeing?

Albert Einstein said: “Everything in life is Vibration”

The law of nature states that everything has a vibration. Matter is composed of atoms in a constant state of motion and depending on the rate at which they vibrate, they appear as solid, liquid or gas. There is no true solidity within the universe; all matter that appears solid, is created by an underlying vibration. The formation of living things and matter are varying states of atomic and elemental structures in repetition with their own unique vibration – a sound wave.

If our bodies deviate from their normal vibrations, we become unwell. When the body becomes stressed or dis-eased those parts are no longer producing the correct soundwave. Our bodies are made of cells, which are composed of atoms. The atoms in turn are made of elements or particles, which vibrate and are largely comprised of empty space in micro-form. We are more empty space than physical matter, more vibration than mass. Our bodies can be affected greatly either positively or negatively.

The whole of the universe is created through energy and matter is the result. The basic elements of the known atomic chart consists of expressions of energy at different rates of vibration. The distinction between any two elements is the rate of vibration and the atomic structure. Every living thing and object has an energy field.

Frequency can be expressed in many ways. It is found in all things and is around us continuously. When you listen to music, your ears and brain are interacting with frequency, when you breath you are inhaling frequency, we use the power of frequency to help us express thoughts.

Frequency and vibration are often used interchangeably which can create confusion as both relate to an expression of energy, in wave-forms. A cyclic pattern of waves that flash on and off.
Vibrational frequency is defined by the rate at which the atoms and sub-particles of a being or object vibrate. The higher the frequency is, the closer it is to the frequency of light. In spiritual terms, divine and healing energy is composed of love and light in its purest form.

When an energy unit expands and contracts it creates a frequency pattern. The speed at which the energy unit contracts (vibration) and expands (oscillation) determines the frequency rate of all things.

Energy is difficult to define. The Standard scientific unit of energy is the Joule, however energy can be expressed in different forms, for example:

Within the universe there is an immeasurable and indescribable force that is essential to all living cells, be they human, plant or animal. It is the force behind creation and the matrix that forms matter. Man utilises this energy with his mind. Thoughts are transmitted and come into being through this energy. Our bodies use this energy to heal injuries, reducing stress and fatigue, to grow both physically and spiritually. It is important to differentiate between the study of Quantum physics and Metaphysics as vibration and frequency are within the foundations of both but viewed in different ways.

Metaphysics is the philosophical examination and critiquing of the true nature of reality. Is there a coherent definition of reality? Is it visible or invisible? Is there a relationship between mind and matter, substance and attribute, fact and value? Metaphysics is the study of being and knowing, creation, space, time, free will and the individual.

Quantum Physics, however, is a way of attempting to scientifically understand how the universe works by studying its smallest parts. It aims to describe and predict the behaviour of sub-atomic particles and three of the four fundamental forces – electromagnetism and the weak & strong nuclear forces.  Studies and theories proposed in the early 1900’s by both Albert Einstein and Max Planck being the major contributors.

Albert Einstein and Max Planck are considered to be among the greatest minds to have existed. They are the forefathers of Quantum Physics and were both dedicated to the study of understanding the surrounding world through empirical data and rigid scientific study.

In his Nobel prize acceptance speech for his work on the atom Max Planck said:

“As a man who has devoted his whole life to the most clear headed science, to the study of matter, I can tell you as the result of my research about atoms, there is no matter as such. All matter originates and exists only by virtue of a force, which brings the particle of an atom to vibration and holds this most minute solar system of the atom together. We must assume behind this force the existence of a conscious and intelligent mind. The mind is the matrix of matter.”

Quantum physics has been tested many times and in many ways and found to make reliable and precise predictions. Without quantum physics, much of the information technology that we rely on, from microcircuits to lasers, would not exist. In this acknowledgement of a “conscious and intelligent mind” that is as yet not fully quantified or understood, is where the two studies of Metaphysics and Quantum physics merge, on accepting that there is a force beyond our full comprehension, that is a form of energy – a vibration which sustains fuels and influences life.

Energy can be expressed, created, harnessed, influenced or directed in different forms. Energy is also governed by many different laws some examples are as follows:

How Sound Healing affects your wellbeing

Gongs and Tuning forks are precise instruments that have the capacity to recalibrate our own inner energetic tuning. This occurs through the concept of Resonance and it makes sense that if we are all vibrating with sound, emitting a frequency, then we can use sound to promote healing within the energy field and the body.

Using sound we can change the rhythm of our brainwaves, heart-beat and respiration and also stimulate the flow of lymph and blood.

The principles of Sound Healing

When a tuning fork is struck, the surrounding air vibrates, emitting strong vibrating impulses. This frequency of wave forms is measured in cycles per second known as Hertz (hz).

Resonance is the rate at which an atom, living thing or an object vibrates. When two objects of an alike frequency meet, they are resonating, hence the expression that on meeting someone of a similar vibrational frequency to yourself, you resonate with them.

Entrainment occurs when a strong rhythmic vibration of one object directly influences another object of a lower frequency, causing them to synchronize to that higher frequency. This is how healing takes place, by the energy field of the body being entrained to the vibration of the tuning fork.

Harmony comes about through forced resonance, whereby a powerful harmonic sound vibration is applied to a person or object and that person or object then, through entrainment, begins to resonate on a cellular level. This process is where healing occurs as balance is restored to the energy field.

Sacred Sound is to make sound with a pure intention often associated with love. Prayer, chanting, mantras, toning and singing can all be forms of sacred sound.